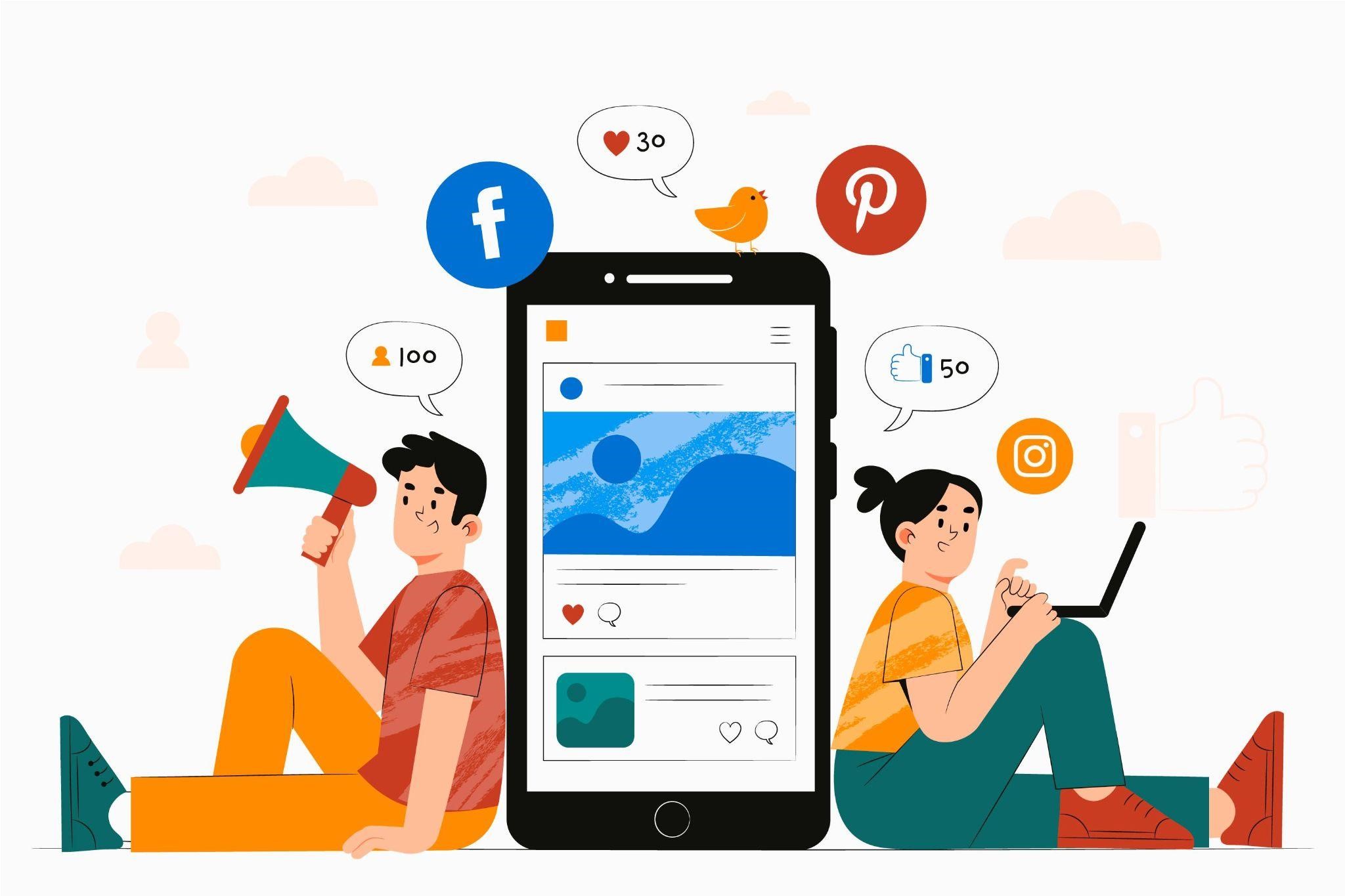 Mobile apps are being used by more and more people every day. But you already know that. A custom software development company has to make sure that every business app stays unique and offers quality services.

Failing this work can cause the app to be lost in the sea of multiple alternatives available. A Digital product development agency chosen by business owners is a huge reason for an app to be successful in generating revenue.

The development company has to ensure that the planning and development of the app go as per the mobile strategy for the business.

However, there are things one must be aware of before signing up for app development. There are many mistakes that a developer can make that can hamper the app’s success or let competitors march ahead.

Let’s look at the common issues that should be avoided while developing a business app.

Digital customers are using their mobile more often, and that’s a fact. But that doesn’t erase the fact that mobile apps must be optimised.

Customers don’t want to compromise on the speed or performance of their smartphones. The internal memory storage is limited, and users will be picky if a business app takes up a lot of space.

When building an app, it is essential to note that all possible future users already have several apps on their phones that they will refuse to compromise on.

Similarly, many users have several photos and music stored on their phones, taking a large chunk of their total memory.

Hence, it is essential to remember that most users (even if they were previously interested) will refuse to download your app if they believe it is taking up a large amount of storage on their devices.

The app’s size should be kept minimal, and this should be done on priority. Developers should use size analyzer tools, reduce the size and number of resources and improve code complexity.

Mobile apps today hugely depend on UI-UX optimization; the better it looks and works, the more chances of successful conversion. This is because customers will be retained only when they are offered value from the app.

Due to the abundance of apps on the market today, users are impatient when deciding whether to keep an app on their mobile devices.

Hence, an exemplary user interface can be the deciding factor in the success of your mobile app. You aim to wow the customer so that they feel your app is the best.

Mobile app platforms also assess the user experience and the functionality before featuring the app.

If not taken seriously, the app can lose significantly on popularity criteria of app platforms with negative feedback and low star rating.

Designers should put particular emphasis on testing these features as well since the incorporation of elements isn’t enough. It should also perform the designated task.

The following are some considerations to make when designing the app’s user interface:

Delayed Delivery Chain: Wanting To Have The Perfect App With No Flaws

Get one thing straight, a perfect software or app is impossible to make; there will be some other flaws. Continuously improving the app sounds charming and a dedicated approach, but there is a limit. It can also prove to be a hefty addition to your business costs.

If your app is stuck in multiple improvement cycles, it will only delay the launch. It also increases the cost, and fundamental features working fine might start malfunctioning.

Businesses can try the MVP or minimum viable product in which an app provides all the necessary features to users without investing much in aesthetic looks.

It is also important to note that trying to add a bunch of features and functionalities before launching your app can be more disastrous than fruitful.

Adding several extra functionalities and features to your app can prove to be expensive on your part and useless (for the most part) for the average consumer.

Hence, the wisest thing to do would be to create a basic app that fulfills its primary purpose. Once you have built a client base, you can start adding new features and functions depending upon the need.

Customers tend to appreciate new improvements if it is something that they want. Adding several improvements can confuse the customer if they did not even request these improvements in the first place.

A solution would be to hold short surveys at specific intervals to gauge customer experience, after which you can decide which improvements will be the most useful.

So, What’s The Solution? How To Get Your First App Developed?

App development takes sincere work into it. Developers must constantly change their approach in the middle of the tasks to adjust to the requirements.

A sincere app development calls for an equally devoted development company. If you are looking for such a company, TechAhead might suit your liking.

A world-class development agency that has won the Clutch Awards 2022 and has been trusted by several international brands like Disney, AXA, Audi, etc. TechAhead knows the in and out of app development.

They have been doing remarkable work for over 12 years now and not stopping. See for yourself why TechAhead will be the best choice for app development. 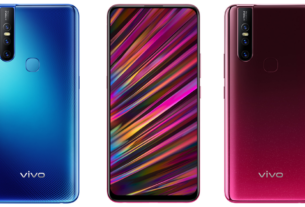 Best Vivo Phones are listed under 15000 with latest features 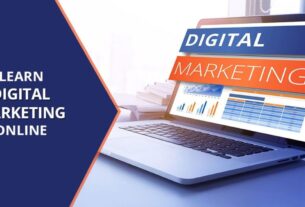 How To Learn Digital Marketing Online 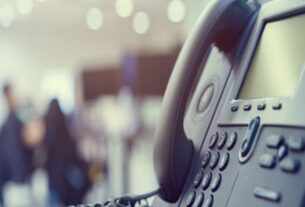