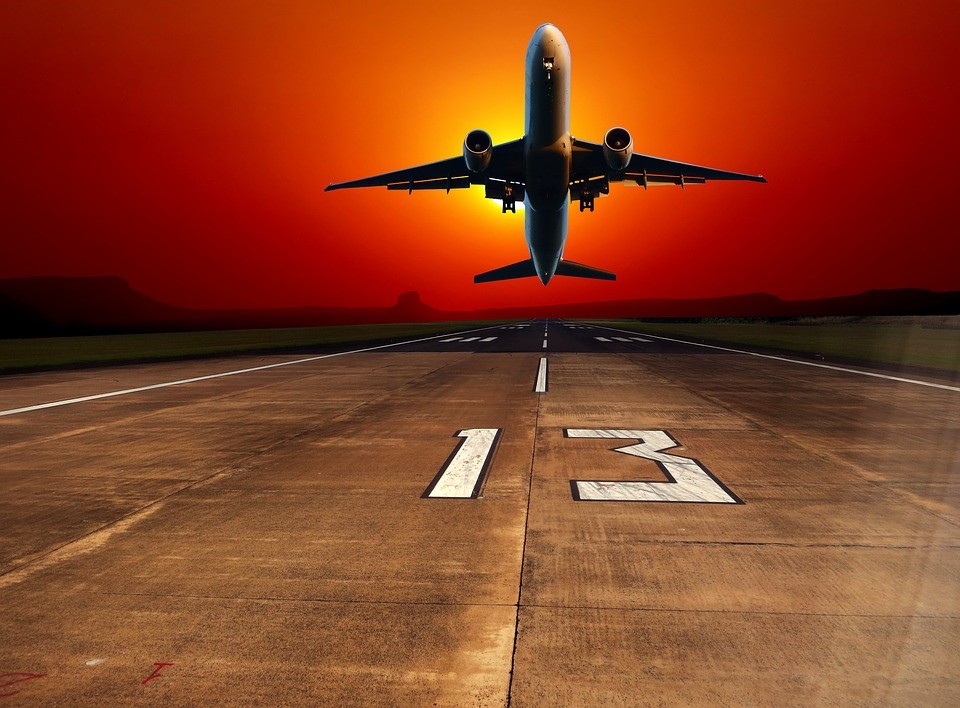 The COVID-19 pandemic has severely dampened the growth prospects of this market as airline companies are undergoing an unprecedented period of financial stress. The demand for air travel has plummeted due to the imposition of travel bans, weakened tourist activities, and social distancing. As a result, in 2020, the market declined by a staggering -44.8% and reached a value of USD 2,319.7 million.

In June 2019, Boeing, through its fast-growing Boeing Global unit, signed a series of worth more than USD 100 million at the Paris Airshow. Among the various contracts inked by Boeing was an aircraft health monitoring system (AHMS) agreement that the company signed with Go2Sky, the Slovak charter airline operator. This, along with the other deals, is part of Boeing’s on-going push to establish and expand its higher-end, digital services catering to the growing need of airline companies for advanced aircraft maintenance and analytics solutions.

With a view to advance sustainability in the aviation industry, several aircraft innovators, especially startups, have been engineering and introducing electric airplanes, which has stoked the aircraft health monitoring system market growth. In September 2020, for instance, the Swedish startup, Heart Aerospace, unveiled its industry-leading battery technology and electric drivetrain as part of its mission to build a full-fledged electric airplane for regional flights.

Similarly, in June 2019, Israel-based Eviation launched Alice, a breakthrough zero-emission, all-electric 9-seater aircraft, at the Paris Airshow. The innovations represented by these companies are stoking the demand for aircraft health monitoring systems as the maintenance requirements of battery-powered airplanes will be niche and these systems will be needed to ensure the smooth functioning of all the components.

List of Key Players Profiled in the AHMS Market Report:

With a size of USD 1,386.8 million in 2019, North America is poised to dominate the aircraft health monitoring system market share during the forecast period. The principal reason for the region’s unassailable position in the global market is the strong presence of aviation industry giants, such as Bombardier and Boeing, in the US and Canada. These companies have been heavily investing in advanced aircraft maintenance technologies, which have ensured the enduring growth of the regional market.

Asia Pacific is slated to showcase the highest CAGR, supported by the rapidly increasing air passenger traffic in the region. This is primarily attributable to the phenomenal economic growth and development of India and China over the past few decades. Furthermore, domestic airline companies are also making strategic investments in modern fleet management technologies, such as aircraft health monitoring systems, to broaden their business horizons.

The competitive landscape of this market is characterized by the dominant activities of bigwigs, such as Airbus and Honeywell, in the aerospace industry. Their robust finances and strong portfolios have allowed these companies to continuously invest in the development of next-generation aircraft health monitoring systems. However, the governing dynamics of this market are now being reshaped due to the entry of startups that are specializing in inventive technologies and enhancing this market’s potential. 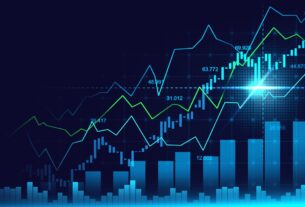