The method of calculating the amount of interest charged on a sum of money at a given rate and a given period of time is known as simple interest. Unlike compound interest, the principal amount in the simple interest always remains the same. In the following article, we’ll discuss the principal, amount, interest rate, and time period. We’ll also learn about the formula to calculate simple interest.

What is Simple Interest?

A particular amount that a person borrows from a bank or some financial authority for some needs is known as a loan. Some of the examples that come under the loan are home loans, educational loans, car loans, personal loans, etc. The amount of the loan is to be returned to the authority after a mentioned period, with an extra amount, which is called the interest on the original amount of the loan.

The following factors are used to calculate the simple interest on any amount:

Principal(P), which is the original amount; Rate of Interest(R) in % per annum, is the interest rate that is considered while calculating the amount and lastly, time period(T), which is the duration provided for the amount to be returned.

Therefore, the formula required to calculate the simple interest is,

And, the formula for calculating the total amount to be returned is,

The interest that is paid on both the principal amount and the simple interest, compounded at regular time intervals is known as the compound interest. The compound interest formula is expressed as CI = P (1 + r/n)nt – P, given that P is the initial amount, r is the rate of interest at which the principal is given, n denotes the number of times the interest is compounded annually, and t implies the total duration taken.

Let us discuss some differences between the simple interest and the compound interest for a better understanding of the concept.

To learn about the simple and the compound interests in a better and more fun way, visit Cuemath. 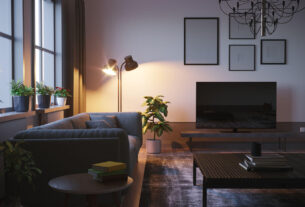 How to Rent a House with a Low Credit Score 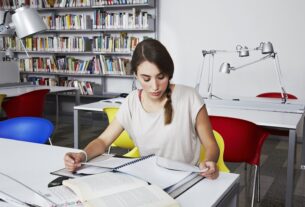 Case Study Analysis: Components to Include 5 Reasons Why You Should Expand Your Smoking Collection with Bongs