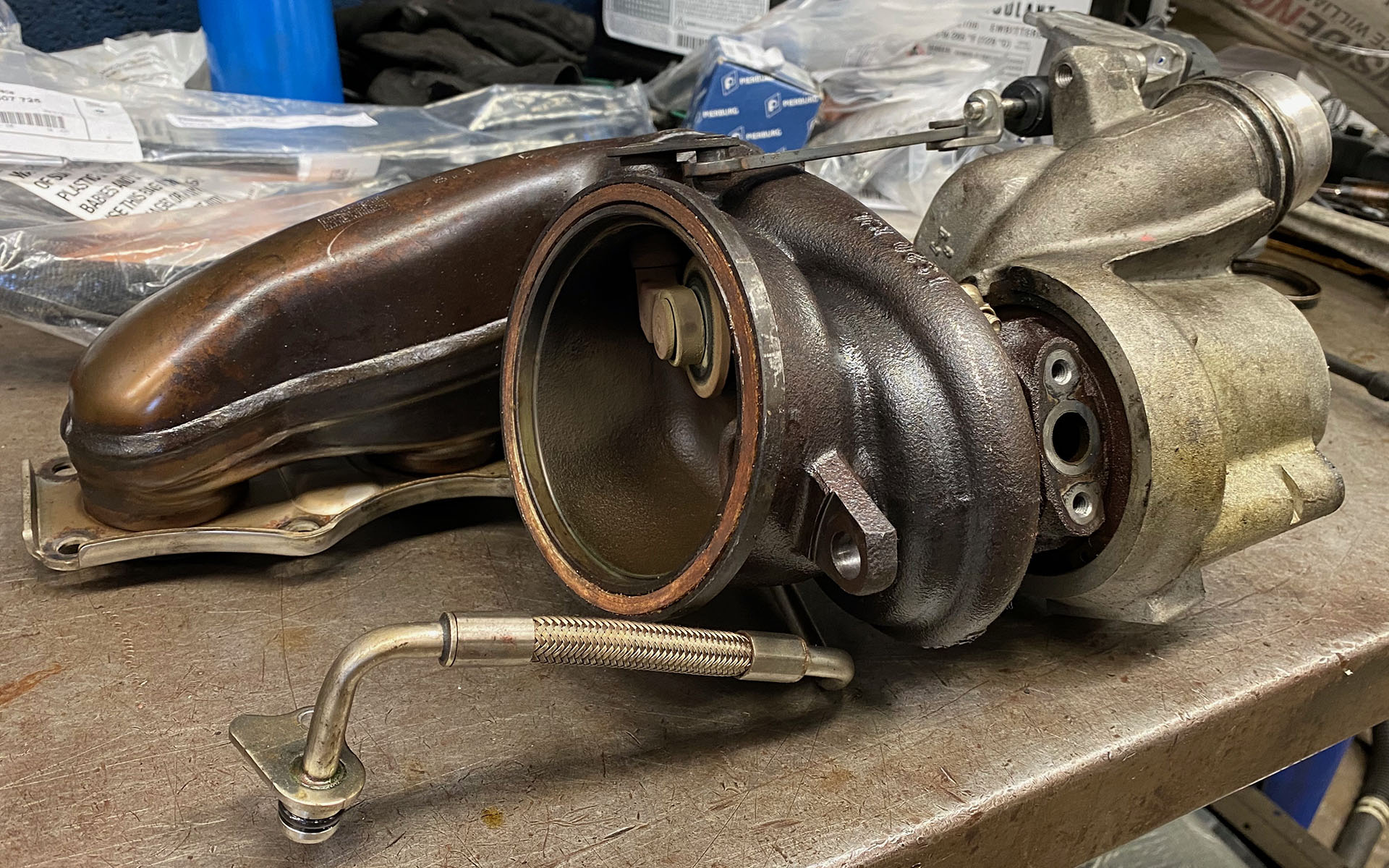 Leading reason the installation of a turbocharger fails at start-up

When there’s a failure at initial start-up, the turbocharger is usually blamed. But when an initial failure occurs, it’s probably due to erroneous installation processes. This begs the question does a new turbo need running in?

It could be that the unit was not pre-primed accurately with oil while installing. Because of this, the bearing could fail.

The worst that could happen is complete direct failure that could cause shaft breakage because of one or all the issues mentioned above. In addition, it could also be the failure of a bearing due to oil starvation, or the ingress of foreign matter. It could also be the nut holding the impeller on, gets loose. The only reason this happens is when the shaft comes to a total halt during high speed. During this eventuality, the nut is torqued-on with an opposing thread to rotation.

Another matter linked to turbocharger installation is gasket leaks. These leaks expel the wrong type of pressure for the turbo to operate correctly, particularly for creating the right boost. A gasket leak will usually cause a whining noise that has a high pitch. This high-pitched noise may continue to get louder with increased engine revs.

Alternatively, a faulty air flow sensor can develop unconventional problems, just like having a clogged EGR valve. In this regard, the airflow sensor can be replaced or cleaned (at the very least).

Following this process comes highly recommended, especially with the installation of a new turbo. During initial start-up, it’s important to allow your engine to be idle for 5 minutes. This will permit the oil to circulate and burn off any smoke that may make an appearance because of assembly lubrication heating and dissipating.

In addition to this, a short ‘run-in’ period is also recommended where the car is operated at lower boosts and revs. This will grant an allowance for “manufacturing tolerances” to make adjustments in the running environment.

The details mentioned above are the most usual faults, which could happen just after being installed. In reality, they are an issue that stems from an installation problem, not necessarily linked to a manufacturing shortcoming.

In some instances, while a turbocharger installation is underway, there could be small disparities visible in the arrangement of each vehicle. Therefore, to suit each specific application, it becomes important to rotate either the outlet (turbine) or inlet (compressor) housing. Or both, in the event where the cartridge angle is adapted.

This is standard procedure during the installation time, across all turbocharger service providers. The process entails loosening a few bolts, a large split-ring, or a v-band slightly (depending on whether the turbo unit type was adjusted). Once the loosening of the housing is done, re-tension of the bolts needs to be carried out in an opposite diagonal way and not following a circular sequence. Following this process can create a balanced tension in housing. Not making an even tension could cause a core distortion to happen at high temperatures.

Moving the housings, using the methods mentioned above, could cause a shift in the way the actuator is positioned. Moving the housings is only applicable if the exterior rod vacuum (pneumatic) actuator is there (especially on most non-variable vane turbos). In most cases, there exists a provision in housing mounts permit for working the actuator. When doing this, it’s important to position the rod to keep an angle as close to perpendicular to the actuator diaphragm housing as much as you can. Because if the angle is too big, the actuator may not actuate its full range of movement.

To save yourself money, time, and frustration, it’s important to pay attention to the details mentioned above.

Usually, when a malfunction occurs, the blame is placed on the turbocharger straight away. This assumption is often done without a proper diagnosis from a professional turbo rebuilding shop. Not diagnosing the problem can cost you a lot of money and frustration. You can certainly avoid this by doing a systematic trouble-shoot. What factors to consider when buying a Solar Battery? 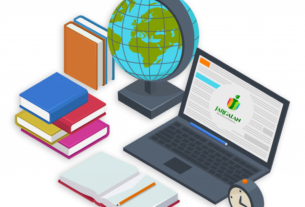 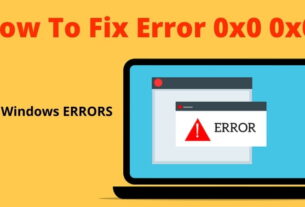